11-year-old boy wins Kid of the year award for showing kindness to people, gets $500 reward 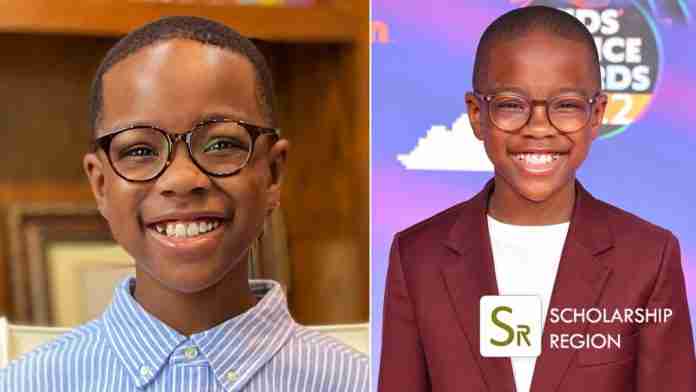 An exceptional 11-year-old boy from Texas United States, Orion Jean has been named the TIME’s Kid of the Year in recognition of his dedication to make the world a kinder place,

Orion Jean is well known for showing kindness to his community ever since he was in 5th grade. He donated 100,000 snacks to those in need through a Thanksgiving charity initiative he called “Race to 100k Meals.”

In 2020, he won the National Kindness Speech Contest which earned him $500 and has ever since then kept his reputation of being kind to his community. He was named TIME’s Kid of the Year 2021.

“For me, it can take on so many different forms from just smiling at somebody or holding the door, or even donating food to a local food bank or giving away old toys that you don’t need,” Jean said.

Jean’s effort to show kindness to people did not stop at his “Race to 100k Meals” success, he moved on to launch a book drive where he collected and delivered 500,000 books to kids at book fairs across the country.

“I used the things that I saw on the news every day,” he explained.

“People losing their jobs and their homes and access to food and books and clothing–things we sometimes can take for granted, and with a little bit of kindness, we can hopefully give back those things. If we continue giving back, then it makes us feel like we’re getting something just simply by being kind,” he added.