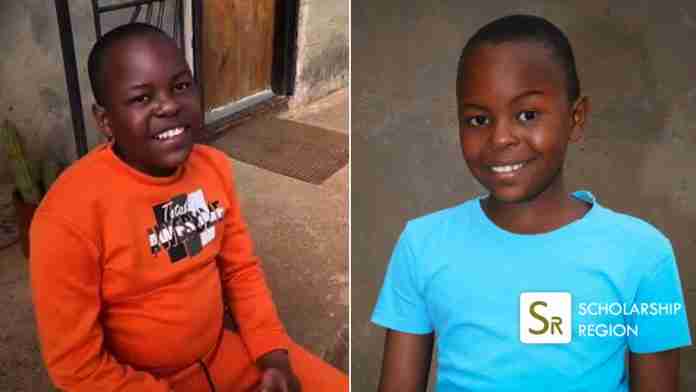 14-year-old Sibahle Zwane who hails from South Africa has been awarded a fully sponsored scholarship opportunity after a video of him solving some tough mathematical multiplications offhand goes viral.

Sibahle Zwane was first recognised for his strong mathematical prowess when he was 10 years old. He was filmed answering complex maths questions by a local policeman in South Africa.

“I was patrolling the area and he came up to me and asked if I know mathematics, and I said no. He said I should test him and I asked if I can record him, he agreed,” Constable Roger Pillay, the policeman who filmed him narrated.

Speaking with 702, his mother Mbali Zwane says she also tried to figure out how he does it and she does not know.

A few years after his first video went viral, another video of his was shared on Twitter by AfricaFactsZone which caught the attention of the Vice-Chancellor of the University of Cape Town in South Africa, Professor Mamokgethi Phakeng.

She subsequently sought to grant him a scholarship at the university. “Help me get the details of this brilliant Math genius, I’d like to help him study at @UCTOnlineHigh School. His talent cannot be passed by! I want to pay for his studies to make it possible for him to access good education to enable him to use his talent to change the world,” she wrote on Twitter.

Sibahle Zwane who is popularly known as the “human calculator” had previously been offered a scholarship by Independent Educators of Curro Holdings and will now enjoy another scholarship at the University of Cape Town.

He hopes to become a Pilot in future. “I want to be a pilot,” Sibahle said. Watch the video below;