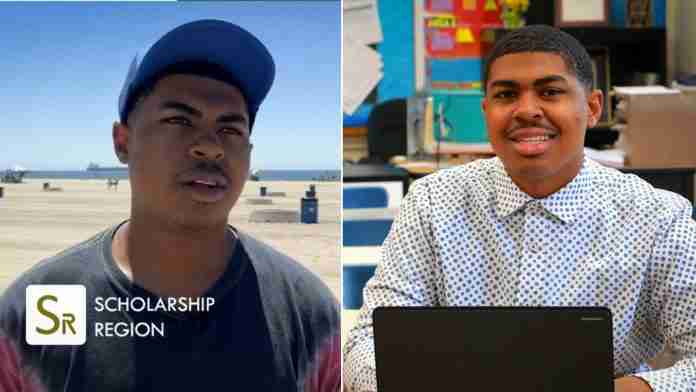 Jaden Hunter was subsequently accepted by 39 universities in the United States and got awarded scholarships which accumulated to over $3.5 million. Jaden is also one of the award winners of the prestigious Bill and Melinda Gates Foundation scholarship.

Speaking about his achievement, Jaden said he feels good because his hard work finally pays off. I felt good because my hard work paid off. All the long sleepless nights I took in, stuff like that, it finally paid off,” Hunter said.

He narrated that he kept receiving messages of full-ride scholarships from several institutions across the United States including his dream school – the University of Southern California.

He stated that he has decided to accept the Full-ride scholarship offer of the Univesity of Southern California to earn a Bachelor’s degree in Mechanical Engineering. “Math has been my favorite subject my entire education career basically. So that’s why I’ll be studying mechanical engineering at Berkeley,” he said.

Studying in the United States opens you to a lot of opportunities and connections with world industry leaders. At Scholarship Region, we keep track of Scholarship opportunities around the world that can fund your education so as to inform and remind you whenever they are available.

His mother, Rodkeisha Polian, said her son’s schedule was always filled with a variety of activities as she ensures he is always engaged doing meaningful activities throughout his High School study.

Jaden noted that the success he has been able to achieve is just the beginning as he hopes to work with NASA or SpaceX once he graduates from university.