19-year-old boy establishes university in the US after earning over $250,000 on Instagram, sets out to help people 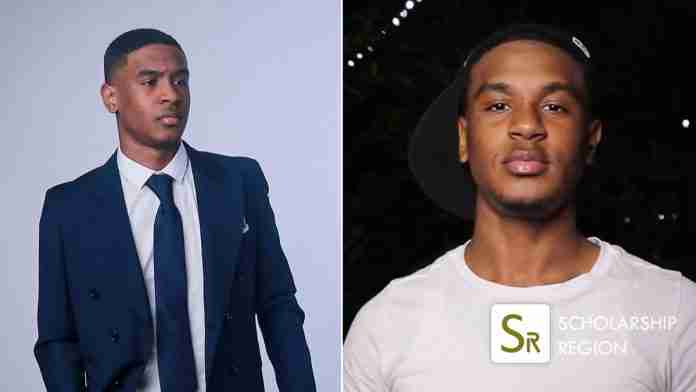 An exceptional 19-year-old boy from Atlanta, Georgia named Taijaun Reshard has established an online based university to train young people on how to make money on Instagram after making over $250,000 from the social media application.

Taijaun Reshard who had to drop out from College to focus on perfecting his skills on Instagram narrated that he started making money when he was 17 years old. According to him, he makes use of something called “Theme pages”.

With “Theme pages”, he was able to get his product posted on pages with millions of followers and practically go viral overnight. “Everyone always sees the success, but nobody ever knows the hard work that was put in. I’ve been creating & running my own businesses since I was 15 years old as a freshman in high school,” he narrated.

Explaining further how he was able to attain success at a such young age, he noted that he had failed in 5 other businesses before emerging successful. “When I got my first job at Kroger – every penny that I got, I would re-invest into my business. 5 failed businesses later, here I am,” he added.

Taijaun Reshard after his success on Instagram set a goal to help 100 people make their first $100,000 using just Instagram, leading him to the establishment of a training program known as Instagram Hacks University.

Studying in the United States opens you to a lot of opportunities and gives you the platform to explore your dreams. At Scholarship Region, we keep track of Scholarship opportunities around the world that can fund your education so as to inform and remind you whenever they are available.

In another story, a 19-year-old exceptional entrepreneur named Justin Ellen has abandoned his university degree program to become a scholar in cake making.

Justin Ellen who finished high school at the age of 17 found himself at crossroads either to enrol for a university degree or follow his passion for baking full-time. He had already started baking cakes while in high school, making at least $5,000 a month. Read more about Justin Ellen HERE.