22-year-old son of Michael Jackson graduates from US university with honours, celebrates achievement 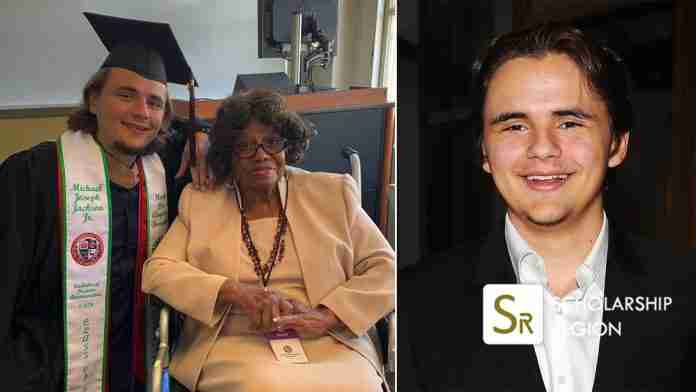 The son of late the late King of Pop Michael Jackson, Prince Michael Jackson Jr., has bagged a Bachelor’s degree in Business Administration at the age of 22.

The Buckley School boasts other notable Alumni including the young son of Michael Jackson. After High School, he proceeded to Loyola Marymount College for his Bachelor’s degree in Business Administration.

His cousin, TJ Jackson, tweeted a photo of himself and Prince on his graduation day. He said: “Prince, it’s been a long road but you did it. Keep learning, keep growing and keep giving back! So so proud of you. I love you.”

“I met so many people and learned so much that the experience alone is worth it. I wish I could thank everyone that helped me make it to the end but I can’t and unfortunately, they’re not all pictured here,” he wrote alongside graduation pictures with his loved ones, including grandmother Katherine Jackson.

“Honestly I can’t tell you if all of it was worth it yet but I am proud of my degree as I believe it is a testament to my dedication and discipline,” he added. Prince graduated as part of the class of 2019 after enrolling in 2015.

The graduate gave a special shout-out to his cousin T.J. Jackson, who served as his guardian with Katherine after his father suddenly died on June 25, 2009.