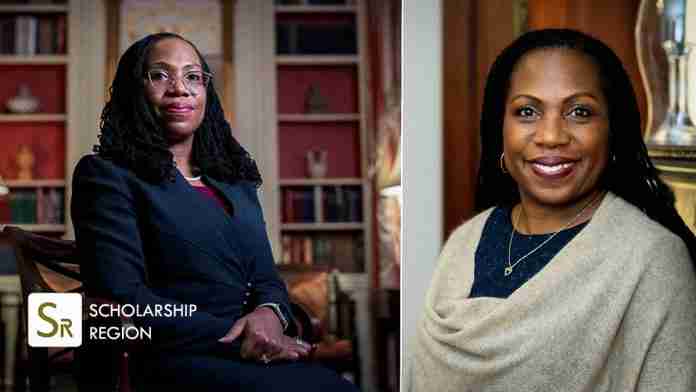 51-year-old Judge Ketanji Brown Jackson will become the first-ever black woman to sit as a Judge on the Supreme Court of the United States.

Her nomination and confirmation as an Associate Justice of the Supreme Court by the United States Senate break the 233-year-old record of no black woman judge in the country’s history. She is also the first former public defender to attain the position.

The US Supreme Court has only had two black justices – both of which have been men – Thurgood Marshall and Clarence Thomas.

All the Judges are granted life tenure and will only be replaced on special conditions. The current Chief Justice of the United States, John Roberts started his tenure in 2005. Ketanji Brown Jackson’s approval as an Associate Justice is to replace Justice Gerald Breyer who retired in June 2022.

Judge Jackson was a brilliant student right from High School. She attended Miami Palmetto Senior High School in Florida and was notable for winning the national oratory title at the National Catholic Forensic League championships in New Orleans, United States.

According to Wikipedia, she stated in her High school yearbook that she wanted to become a lawyer and eventually have a judicial appointment. She pursued her dream and it came through for her.

Dreams are achievable with the right environment that gives you the field and opportunity to explore. At Scholarship Region, we keep track of Scholarship and funding opportunities around the world that can aid your dream.

“I do think that as a black woman she will bring credibility on issues of race and issues of gender. On issues of race, she might serve as a counterweight to Justice Thomas.

“In particular, I think young black girls will have an even stronger sense that all avenues, especially in law, are open to them,” Guy-Uriel Charles, Harvard Law School Professor says of her nomination.