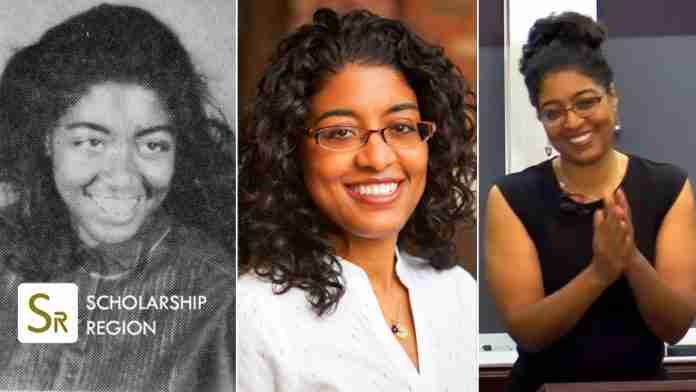 An exceptional 55-year-old woman named Tracey Meares has finally been named her high school’s valedictorian after being denied the position for 38 years since she graduated from the school.

Tracey graduated as the top student from Springfield High School, Illinois in 1984, but unlike previous star pupils who were named valedictorians, she didn’t get the title – which would have made her the first Black student at her school to earn that distinction, Washington Post reports.

That same year, the school opted to instead honour the top-performing students of the year, forgoing the traditional valedictorian and salutatorian titles that should have been given to her. Tracey Meares however proceeded in her education journey.

38 years after, Tracey Meares who is now a Professor of Law at Yale Law School, Connecticut, United States was finally recognised officially as her set’s valedictorian. Her recognition followed a screening of the new documentary “No Title for Tracey” on Saturday, according to The Guardian

When she was finally recognised by the school after 38 years, she stated that she “had a lot of trepidation about coming back here and meeting my 17-year-old self.”

“My first reaction is that it’s incredibly gratifying, but it’s also a lot to process. It’s the metaphor of a dry sponge. When you pour a bunch of water on a dry sponge, it takes a while [to soak it up],” she said.

“We want every student to have a feeling of belonging in all aspects of school and a sense of becoming as they leave our schools with a plan for college and career. It is our responsibility to ensure that our system supports students in reaching their full potential. We have seen that high school experiences can have a profound, lifelong impact,” she tells People.

“It was an honor to have Tracey here and a privilege to learn from such an accomplished alumna,” Gill added.

Professor Meares through her LinkedIn profile describes her story as a painful chapter of her teenage years. “I hope my story continues to inspire others and to encourage us all to have the deep conversations necessary to achieve justice in this country,” she said.