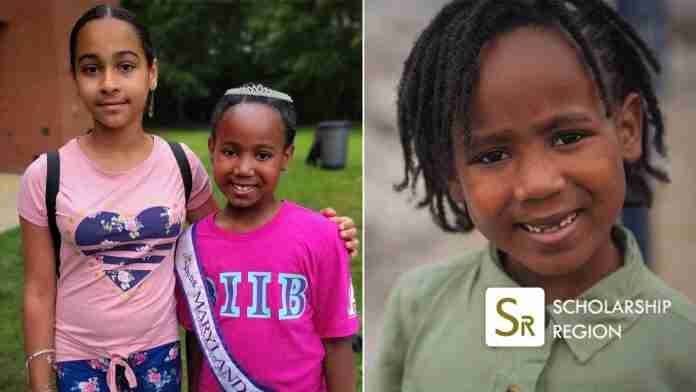 An exceptional 7-year-old girl of the Maryland International School, the United States named EmauniJ Manley has used her unique intelligence to raise thousands of dollars for her classmates who cannot afford to pay for lunch in her school.

EmauniJ noticed some of her classmates were not taking lunch in school due to their inability to pay the slated dues. She immediately sprung into action by suggesting a fundraiser be opened for them.

“I saw some kids just eating a cheese sandwich. I need to do a fundraiser so I can get more money for kids” EmauniJ Manley told NBC.

EmauniJ and her mother, who also works at her school, started the fundraiser on Facebook to raise money to pay the unpaid lunch accounts of as many students as possible. The initial goal of the fundraiser was $800, but a week after it was started, it has already reached more than $4,300.

The Principal of the school, Ben Harrington praised Emauni for her efforts. He said, “It’s really cool to see a student who’s 7 taking the initiative to impact other students at the school.”

According to Harrington, out of 500 students, about 100 receive alternative lunches, even though the school system is doing its best to avoid it.

Studying in the United States widens your scope and allows you to explore your brilliance to the fullest. At Scholarship Region, we keep track of Scholarship opportunities around the world to inform and remind you whenever they are available.

In another story, an exceptional 11-year-old kid named Carter Bonas has been awarded a full 4-year scholarship to study at the Florida Memorial University, Florida, United States.

Carter Bonas who is the CEO of a golf company named Golf Spectrum was awarded the scholarship at the South Florida HBCU Golf Classic which was held at The Ritz-Carlton Golf Resort in Naples, Florida.

Bonas developed an interest in golf after considering sports that do not involve physical contact. At a very tender age, he was diagnosed with Asperger syndrome (which is now recognized as part of the Autism spectrum). He went from being an Autism patient to becoming the CEO of his golf firm. Read more about Carter Bonas HERE.