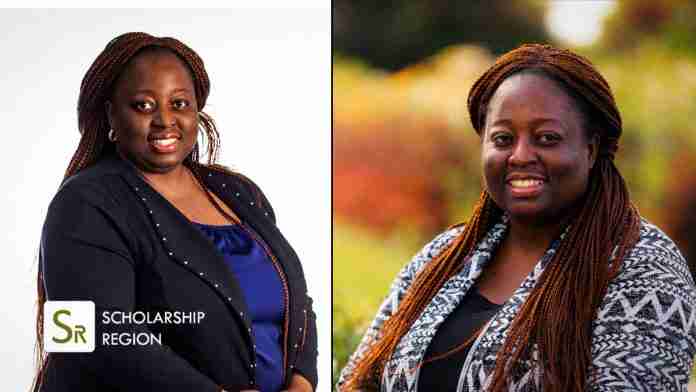 A brilliant Nigerian woman, Bukola Salami has been awarded a Professorship at the University of Alberta, Canada just 8 years after she earned her PhD Degree.

In 2008, she started her Doctorate (PhD) Degree also at the University of Toronto and bagged her highest academic degree in Nursing in the year 2013. Eight (8) years after she earned her PhD, Bukola Salami was promoted to become a full professor.

Announcing her feat on Linkedin, Professor Bukola Salami who works with the University of Alberta, Canada announced that she achieved her feat at a record time in her career. “Its been hard work. I am very grateful to everyone who supported me through the journey including my family, mentors, colleagues, friends and community,” she said.

Professor Bukola Salami is notable for supporting vulnerable migrant children in Canada and worldwide. In 2018, she created the African Child and Youth Migration Network with the aim of compiling evidence on the health of migrant and displaced children in Africa and the global diaspora.

She has received several grants and awards to expand the network’s capacity. Most recently, Professor Bukola Salami was elected as a member of the Board of Directors of the Canadian Nurses Association (CNA).

“As a member of the board, Professor Salami will be involved in policy development, advocacy and visioning for the CNA,” the University of Alberta Faculty of Nursing announced on Linkedin.

Professor Bukola Salami thanked her family and everyone who supported her through her academic journey.

“Now officially a Full Professor at the University of Alberta after 8 years of receiving my PhD. Its been hard work. I am very grateful to everyone who supported me through the journey including my family, mentors, colleagues, friends and community,” she wrote on Linkedin.