Exceptional Nigerian man bags two Masters degrees in Law from Harvard, gets license to practice in UK and US 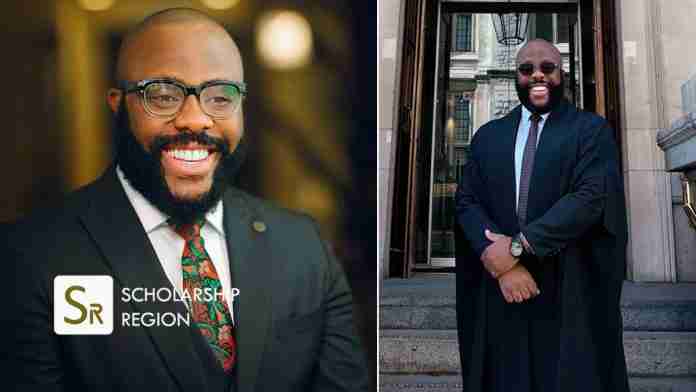 An exceptional Nigerian Lawyer named Stanley U. Nweke-Eze has earned two Master’s degrees in Law from both the University of Cambridge in the United Kingdom and also Harvard University in the United States.

Stanley Nweke-Eze started his higher academic studies in Nigeria, where he graduated with an outstanding first-class Bachelor of Law degree from the Nnamdi Azikiwe University, South-East, Nigeria.

Immediately after his Bachelor’s degree, he proceeded to the Nigerian Law School to earn his license to solicit and defend the people of Nigeria at Nigeria’s Supreme Court. Stanley however did not stop there, he won several scholarship awards to study abroad.

Stanley Nweke-Eze having secured outstanding academic success finally got admitted to practise Law in the United Kingdom. He shared his success on LinkedIn expressing his happiness to now have the full resources to practice Law in Nigeria, England & Wales as well as the State of New York in the United States.

“Pleased to share that I have been formally admitted to practise law as a solicitor of the Senior Courts of England & Wales, in addition to Nigeria and the State of New York,” Stanley Nweke-Eze shared on LinkedIn.

He thanked everyone who has contributed to his successes along the journey. “Many thanks for your kind wishes and prayers. And all the best in your endeavours,” he added.