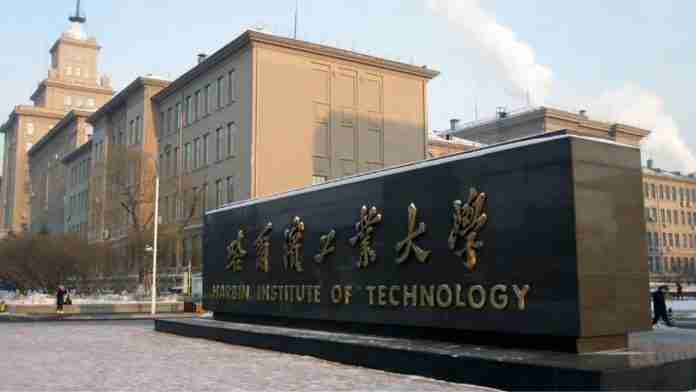 Founded in 1920,Harbin Institute of Technology (HIT) with science, engineering and research as its core, encompassing management and liberal arts, economy and law, is now developing into an open, multi-disciplinary and world-class university.

More scholarship opportunities are ongoing in countries across Europe, the United States and Canada. Check out some selected opportunities below:

ounded in 1920, Harbin Institute of Technology has developed into an open, multidisciplinary, research-oriented, leading national university with science and engineering as its core, encompassing management, liberal arts, economy, and law as a whole. After nearly 100 years of development, HIT has formed a pattern of “One University, Three Campuses (Harbin/Weihai/Shenzhen)”.

HIT is a founding member of the C9 league and an official alliance initiated by the Chinese government with nine top universities in Mainland China.

To be considered for the scholarship, you must:

Step 1: Submit all application documents to StudyatHIT@hit.edu.cn before the deadline.

Step 2: Receive the confirmation E-mail from the Office of International Students Admission of HIT.

Reminder: The admission officer will follow-up on the application via email. Please check the email frequently. Response averages within 24 hours (can be delayed depending due to high number of emails). Please be patient if we don’t respond in time.

Use the link below to start your application process