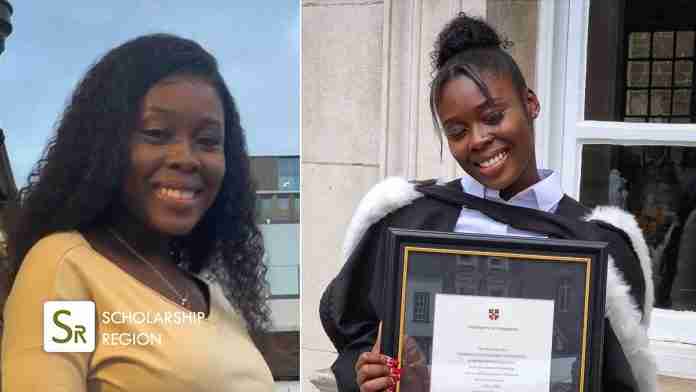 A brilliant Nigerian Lady named Oyin Olukotun has made an outstanding achievement after graduating with a first-class in Law from the University of Cambridge, United Kingdom.

Oyin who narrated her story on Linkedin revealed that she applied for a Law degree at the University of Cambridge three years ago but was rejected due to her grade. She subsequently applied again and finally got admitted into the school.

“3 years ago I missed my grades to get into Cambridge. Today I graduate from Cambridge with a First Class degree in Law,” she wrote on Linkedin.

Marvelled by her achievement, Oyin explained that during her time at the University of Cambridge, she suffered imposter syndrome (the persistent inability to believe that one’s success is deserved or has been legitimately achieved as a result of one’s own efforts or skills)

“Having felt imposter syndrome regularly throughout the degree to placing within the top 15% of my cohort, I have achieved what my 16 year old self could only dream of and am extremely proud of my achievement,” she explained.

She looks forward to starting a career in commercial law.