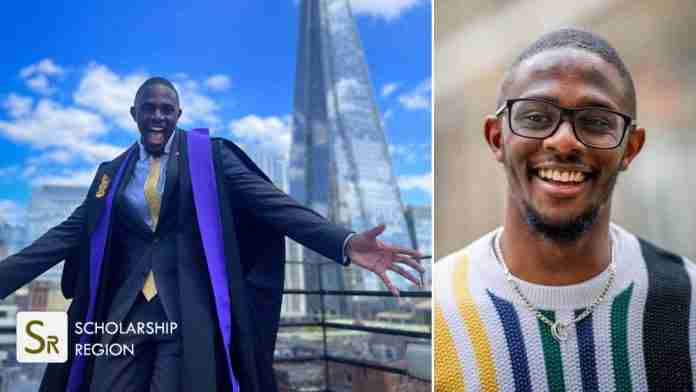 A brilliant young man by the name of James Frater has graduated as a Medical Doctor from King’s College London, fulfilling his childhood dream of becoming a medical practitioner.

He listed some of the achievements he made during his Medical program, he said: “I have been fortunate to receive 10 national and international recognition awards/scholarships for my contributions to improving access to education and opportunities,” he said.

“I have completed internships at organisations such as Google, KPMG, Aviva Health, King’s College London etc. I have held advisory roles within Imperial College London, BBC Children in Need, EY Foundation and London Borough of Lambeth, as well as being a governor of a secondary school,” he added.

James noted that the most important of all his achievements in Medical school was that he had the privilege of serving thousands of young people from some of the most underserved communities.

He gave thanks to God for giving him the opportunity to achieve his dream. “To say we dreamt of this would be a lie because we didn’t even dream this big”. I give God all the thanks and all the glory. Without Him, none of this would have been possible,” he said.