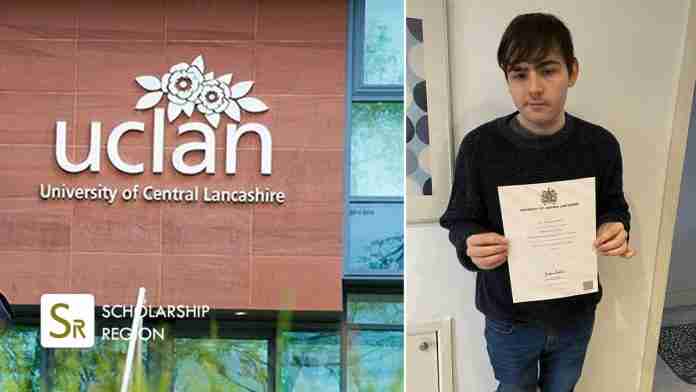 A young man who was diagnosed with autism and told by doctors that he will never be able to communicate properly throughout his entire life has proven them wrong after graduating excellently from the university.

The boy named Isaac Benjamin Roffey was diagnosed with a condition known as autism – a complicated condition that includes problems with communication and behaviour.

According to his mother, who took to social media to celebrate her son’s feat, Isaac was told he will never cope with the mainstream academic sector. “He’d never cope in mainstream then never get GCSEs, certainly not anything higher,” she wrote on Twitter.

However, several years after Isaac was told he will not cope, he graduated with a second-class upper degree from the University of Central Lancashire, Lancashire, England. He bagged a Bachelor’s Degree in Accounting and Financial Studies.

His mother, Lucy, shared a picture of her son holding his certificate and wrote: “My son Isaac; diagnosed autistic at 21 months. Told he would never talk properly, then he’d never cope in mainstream then never get GCSEs, certainly not anything higher.

“But he proved them wrong and here he is holding his 2:1 degree certificate in accountancy and finance,” she added.

Many applauded her son’s brilliance despite the discouragement and applauded Lucy’s dedication to seeing her son succeed.