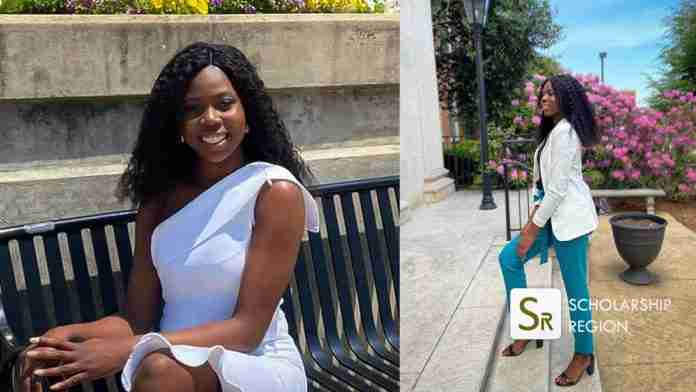 A brilliant young Nigerian Lady named Adejoke Moronkola has graduated outstandingly from the East Tennessee State University, United States with a Bachelor’s degree in Nursing, clinching several awards and accolades to her name.

The 26-year-old Adejoke had before enrolling for a degree in Nursing earned her Bachelor’s degree in Pharmacology and Toxicology from the University of Lagos, South-West, Nigeria.

After two years in the Nursing degree program, Adejoke graduated with an outstanding 3.91 grade points out of a possible 4.00. Celebrating her success on LinkedIn, she narrated that not only has she bagged a degree in Nursing, she has also been licensed to practice Nursing in the United States.

“On May 7th of this year, the young girl who came to the United States (U.S.) 4 years ago with big dreams fulfilled one of those dreams – she graduated with a nursing degree, and, on June 27th, she became a licensed registered nurse in the U.S,” Adejoke wrote on LinkedIn.

Studying in the United States opens you to a lot of opportunities. At Scholarship Region, we keep track of Scholarship opportunities around the world that can fund your study abroad so as to inform and remind you whenever they are available.

She thanked God for her success and hopes her story will inspire every young lady with big dreams that seem almost impossible. “Growing up, I never witnessed what great success was; still, I dared to dream big,” she wrote.