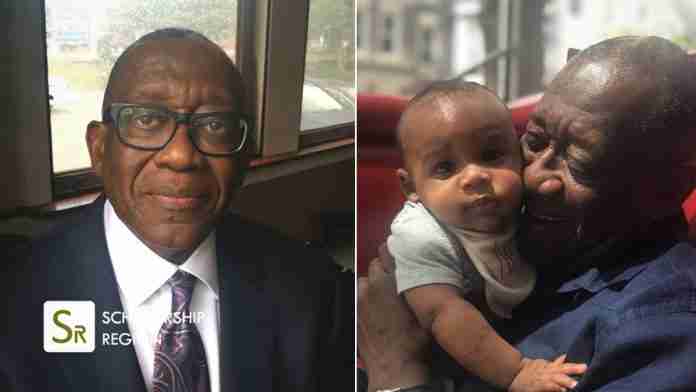 Joseph M. Grant throughout his life has been studying American government and Black politics. He proves again to the world that there is no age limit for academic excellence. “I always wanted to go to Howard; literally all my life,” Grant said.

With experience working in politics and government, Grant wanted to learn more about how Black people and Black culture engaged with the political processes, Because Of Them We Can report. He started his PhD Degree program at the age of 65.

Celebrating his achievement, Howard University through its official Facebook page gave him a shoutout for achieving the feat. According to Howard Newsroom, the Department of Political Science Chair, Ravi Perry said he admired Grant’s desire to go back to the classroom and learn.

“Grant’s determination, his research acumen and the efficiency with which he successfully matriculated through our rigorous graduate studies is a shining light for all of us to never ever give up on one’s dreams,” Perry said. “Learning from the lifelong experiences of students like Dr. Grant enriches the teaching profession.”

Grant who had initially taught for four years at a South Carolina community college revealed that he was inspired by the zeal to enact change in his community.

“What [my students] had in common was being intimidated by government and their lack of knowledge about how to navigate the system. So, I was able to connect with a lot of my students and help them resolve issues that involve government by helping them understand it. That was rewarding!” Grant said.

Grant was challenged during his PhD program by a medical shock which caused him to delay the program for two years. He had to relearn how to perform certain tasks and became slower at comprehending the material.

“My surgery altered my course of study and seriously threatened my ability to complete my program. I almost died. It took a lot of effort, support, patience, and understanding from the Department of Political Science and the Howard University Graduate School,” Grant said.

Grant now hopes to serve as a motivation for others. He also hopes his grandchild will attend Howard university, too.

“I was determined [as I got older] that when my children were in college, they would go to an HBCU,” he said. “I want him to know that his grandfather did it and that I completed my program at 70 after facing many challenges.”