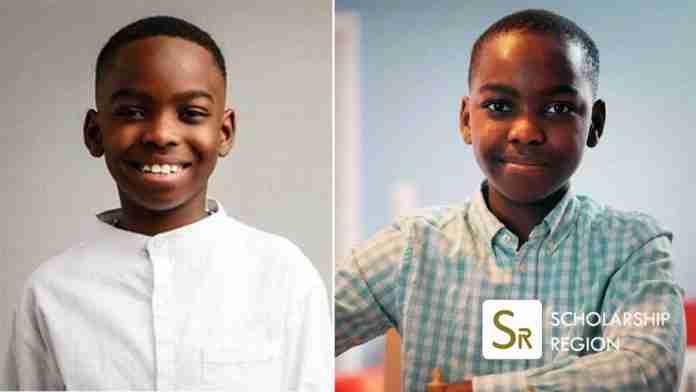 A young Nigerian Kid by the name Tanitoluwa Adewumi has set an outstanding record of being the 28th youngest National Chess Master in the United States after beating all other competitors to bag more than the required 2200 points.

Tanitoluwa who is just 10 years old fled from Nigeria with his parent to the United States in 2017, lived in a homeless shelter located in New York City, United States.

The family flew to Dallas, Texas on a tourist visa they had previously secured. Shortly after, they moved to New York City, where a local pastor connected them with a homeless shelter. It was there that Tanitoluwa saw a chessboard for the first time.

“I thought, why not go for it? I liked the way the pieces moved, and how anything can happen at any moment,” Tani said. Just one year after he started playing chess, the brilliant Tanitoluwa won the United States National State chess championship, gaining him wide attention in the country.

Following his victory at the National Chess championship, Tanitoluwa and his family were able to launch a GoFundme account that garnered $254,000 from US citizens who were amazed by his brilliance.

The fund helped them move to a better home where they currently reside and gave Tanitoluwa the opportunity of becoming one of the chess world’s fastest rising stars. At the United States National Chess competition, Tanitoluwa earned a chess rating of 2,223.

The required points to be awarded champion is 2,200 which Tanitoluwa smashed with 3 points to spare.

The United States is a land of opportunity. At Scholarship Region, we keep track of Scholarship opportunities around the world that can fund your education and stay abroad.

He emerged as the 28th youngest National Chess Master in the United States, a record being held by 12-year-old Abhimanyu Mishra. Tani is also not slowing down as he aims to become the game’s youngest-ever grandmaster.

His success in Chess has yielded a collection of trophies and made changed his family forever. The most treasured of the awards according to him is the New York State chess championship he won in 2019.

“That’s the one that really boosted us up to become where we are today, and also me and my chess,” says Tanitoluwa.