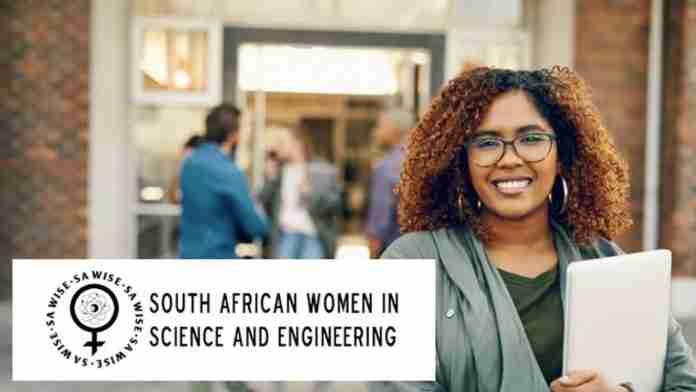 SAWISE Angus Scholarship is a brianchild of the Association of South African Women in Science and Engineering (SA WISE).

A dynamic association for all those who support the idea of strengthening the role of women in science and engineering in Africa.

An important function of SA WISE is to improve communication among women scientists and engineers.

More scholarship opportunities are ongoing in countries across Europe, the United States and Canada. Check out some selected opportunities below:

Africa, including South Africa has a critical shortage of trained technological people. In 1980 North America had 2679 scientists and engineers involved in reserach and developement per million population; Latin America had 251; Africa had only 49. In 1993, the USA had 7600 people per million involved in R & D, Japan had 7300.

No figures are available for Africa. Increasing the number of technologically trained people, both men and women, is essential for development.

Interested and qualified applicants should apply using the link below