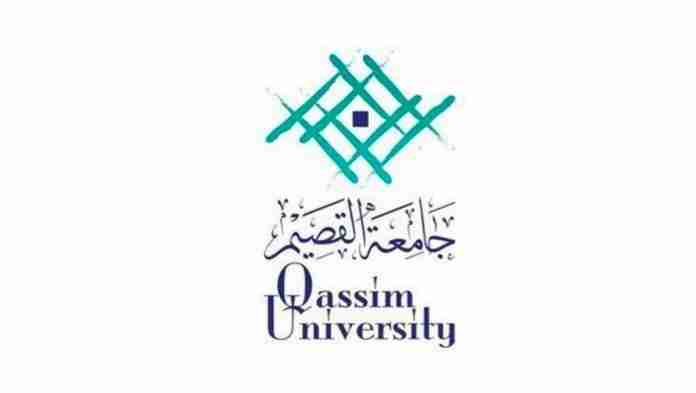 All Bachelor’s programs in the College of Engineering at Oassim University are accredited by ABET. Qassim University is one of the top-ranking universities in the Kingdom of Saudi Arabia.

Since 2010, Qassim University has been steadily accepting a larger number of non-Saudi scholarship students, studying at various academic levels – from the pre-university Arabic Language Institute to post-graduate studies.

To be considered for the Scholarship, you must:

Selection criteria is based on the academic excellence, potential to research, and personal characteristics and skills

Admitted applicants are offered a fully funded scholarship which includes:

All interested and eligible candidates are invited to apply before the deadline (January 31, 2022) along with the above-mentioned documents through the link below.

Visit HERE to check out many more Scholarship opportunities