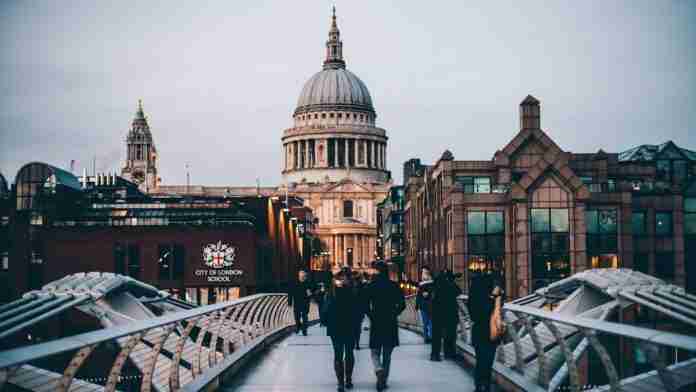 The Government of the United Kingdom through the British High Commissions has announced that international students who wishes to study or resume at any of the Universities in the UK are exempted from the travel ban imposed on the countries in the “red list”.

The Government of the United Kingdom had earlier banned citizens of some selected countries, including Nigeria, from travelling into the UK. According to the announcement, the ban was aimed at protecting the UK from the ongoing pandemic.

The British High Commission however categorically stated on Tuesday that scholars and students from countries in the red zone will not be denied entry into the United Kingdom.

The statement announced that while other visa applications will not be processed in the UK High Commissions, applications from some other categories such as students, people working in the UK, and people who live permanently in the UK will have their visas processed to enter the United Kingdom.

“Applications in other categories (student/work/live permanently in the UK) will continue to be processed,” the statement reads partially.

These Scholarship opportunities offers a Fully Funded Scholarship to students from around the world to study in the United Kingdom. Monthly stipends of about £1,390 are also provided for beneficiaries throughout the academic year.

Some other Scholarship opportunities available to study in Europe includes the: